Why use an aftermarket fan

The usual reason is to mitigate noise levels on the CZ-TD550 centrifugal fan. The W150 stock fan is an axial inline fan and is already pretty quiet.

Here is some information about your stock fan for comparison:

you can use other similar fans as long as they meet or exceed the minimum airflow and they do not exceed the current draw and other specs of your stock fan.

Connecting an aftermarket fan to your Thunder Laser

You can connect an exhaust fan that does not draw more current than your stock fan. You will find that info linked above. To do this you will need an IEC 60320 C14 Male to NEMA 5-15R Female 10A adapter like this: 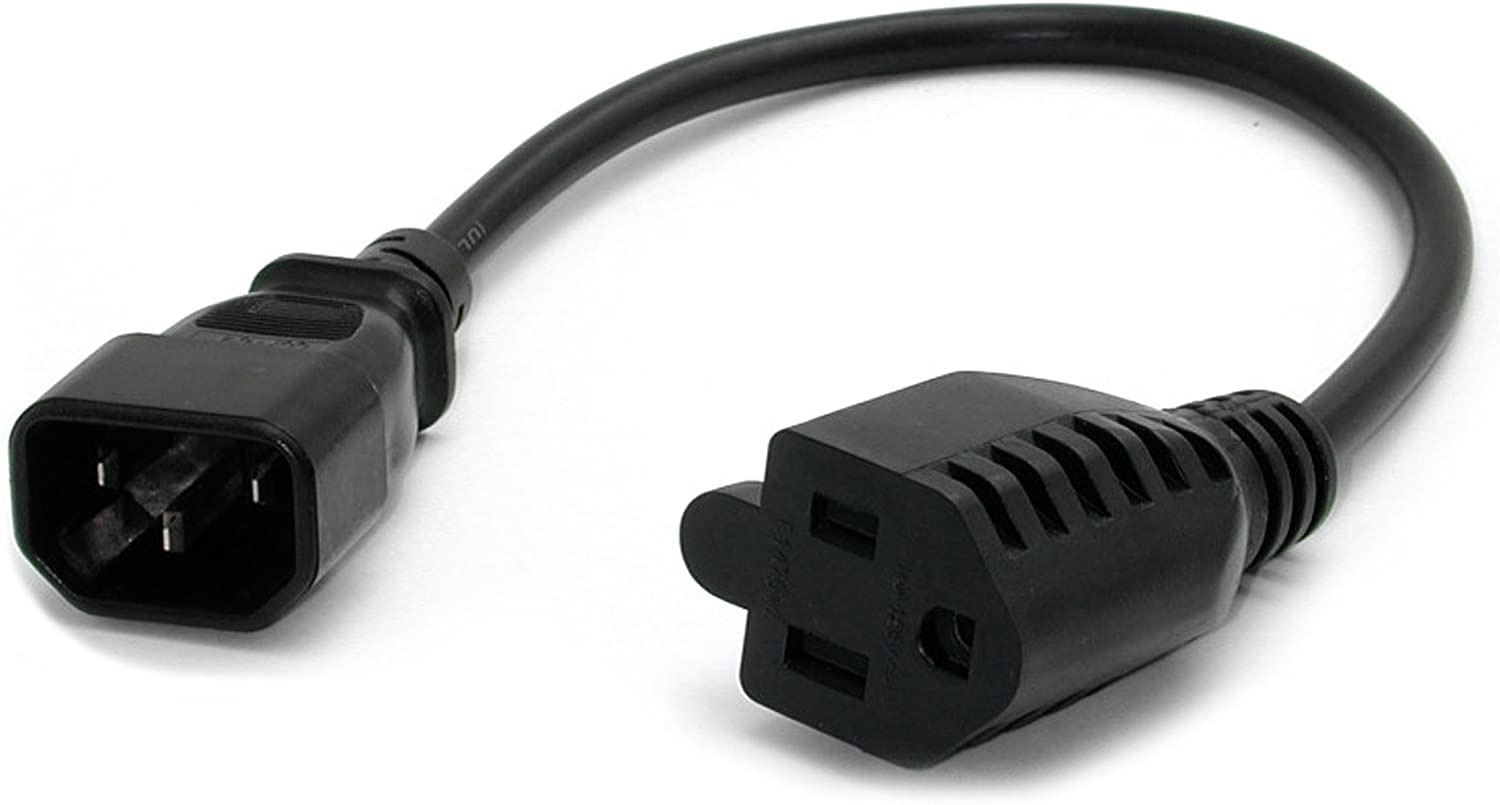 NOTE: many inline axial dc fans come with a digital controller for operating the fan. it is defaulted to 'off'. so you should power the fan and set the speed before operating the laser.

you could flip the test switch on the tl timer to energize the fan, then set the speed on the fan controller, then flip the tl timer switch back off. Here is more on that: Testing/Adjusting Peripheral Systems using The TL Timer

or you could plug the fan into a regular outlet and set the speed, then plug back into the laser.

at the end of the day, you need to power the fan and turn it on with the controller so it will retain that setting.

DO NOT USE AN ADAPTER LIKE THIS TO RUN AN EXTERNAL AIR COMPRESSOR FROM THE COMPRESSOR JACK ON THE LASER. THIS IS FOR ADAPTING THE EXHAUST FAN TO ACCEPT AN AFTERMARKET INLINE FAN.

Did you find it helpful? Yes No

Send feedback
Sorry we couldn't be helpful. Help us improve this article with your feedback.